Phoenix came in, on a recent national survey, as the 3rd most dog-friendly city in the US.

So Phoenix has a lot of pet owners, and when these loving pet owners go on holiday, they need the very best care for their pets—and the best care option is getting a pet sitter. 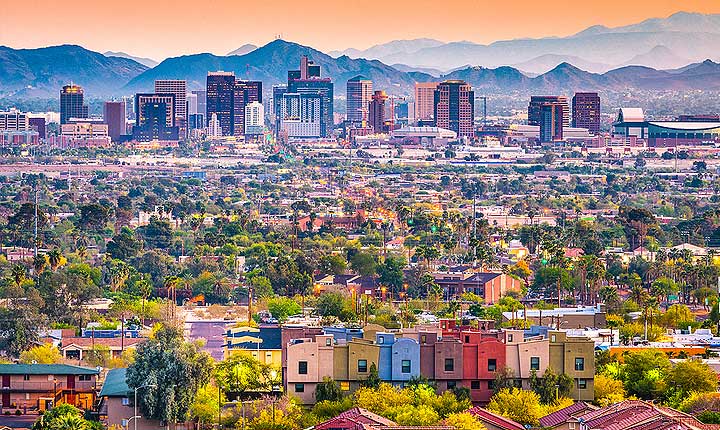 100% free for pet owners in Phoenix

Pet owners in Phoenix never pay anything to register, place an ad, search for and contact pet sitters or book one in to look after their pets and home.

100% awesome for pet sitters in Phoenix

This site is free to explore and easy to use. We provide a secure space for sitters to find house sitting jobs in Phoenix or anywhere across the US. 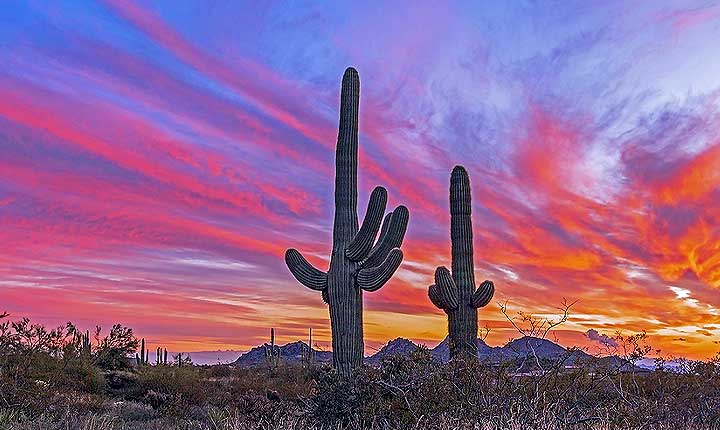 Welcome to the Valley of the Sun!

Did You Know? With temperatures reaching well above 100 degrees for six months out of the year, Phoenix offers many dog beaches (think lakes and streams) where furry friends can take a dip to cool off.

Phoenix is known as the Valley of the Sun, and for good reason. This sprawling metro area has more sunshine than any other city in the country.

Yes, temperatures reach 100 degrees and more for six months out of the year. But it really is a dry heat, and swimming pools, air conditioning and drive-through eateries abound.

For the other six months, towering mountains in brilliant hues of red and orange just beckon to be climbed and explored.

House Sitting with an Urban Vibe

Like the Phoenix itself, the “core” Downtown has risen from the ashes to become a central hub of commerce, nightlife, art, sports and culture. Home to high rise condos and lofts, you can easily walk the entire area, or hop on the newly installed light rail system to shop, catch a Diamondbacks game, hit up a museum, grab a bite and so much more. Plus, an estimated 30,000 students are enrolled at Arizona State University and University of Arizona Downtown campuses, and students are increasingly choosing live and work downtown after graduation. Nearby is Encanto Park, a 222-acre oasis with a dog-friendly lake.

On the very edge of downtown, the historic Evans-Churchill neighborhood is home to RoRo, a walkable creative district brimming with art galleries, craft beer, cultural events and live music. Thanks to urban renewal, its charming bungalows are being restored and infill mid-rise projects are on the rise.

Surrounding the core of Downtown are 35 historic neighborhoods, each featuring their own blend of architecturally significant homes--from California Bungalow and Spanish Colonial Revival to ranches and Tudor Revival. Neighborhoods like Coronado, Eastlake Park, Encanto-Palmcroft and Garfield all offer urban living at its finest. 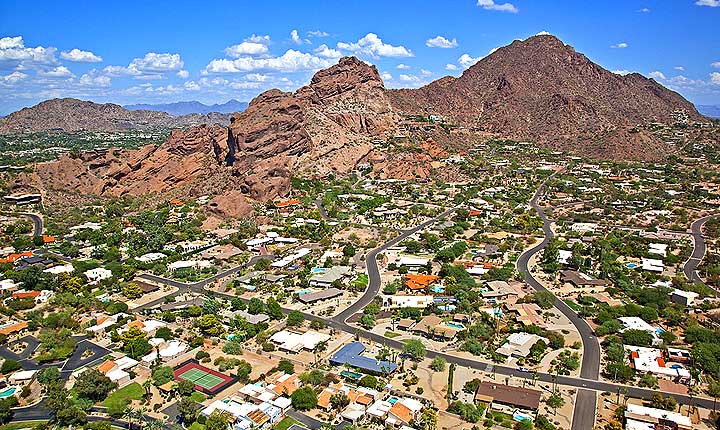 House Sitting in the Suburbs

This is one of the most popular neighborhoods in Phoenix. Take a walk down a shaded street past some of the best dining and shopping in the area, all set against unbeatable views of Camelback Mountain, and you’ll understand why.

Furry friends will love exploring the Echo Canyon Recreation Area, home to some of the most popular hiking trails in the valley. And you’ll love indulging at the famed Arizona Biltmore Resort & Spa, the neighborhood’s claim to fame.

On the far west end of town lies Verrado, a master-planned community that is suburbia in its finest form. Which means easy access to neighborhood parks, swimming pools and a Main Street with shops, restaurants and coffee.

Home to Arizona State University, North Tempe is the antithesis to cookie-cutter homes. The Maple-Ash historic neighborhood has a funky vibe, and there are ultra-modern lofts and apartment complexes with amenities galore.

Moving further out to the suburbs, Paradise Valley is a quiet, scenic suburb surrounded by natural beauty. Echo Canyon Park lies to the south while the Phoenix Mountains Preserve and Piestewa Peak Park lie west. There are lots of local amenities, like golf and restaurants, and Southwest-style, single-family homes and modern condos abound. 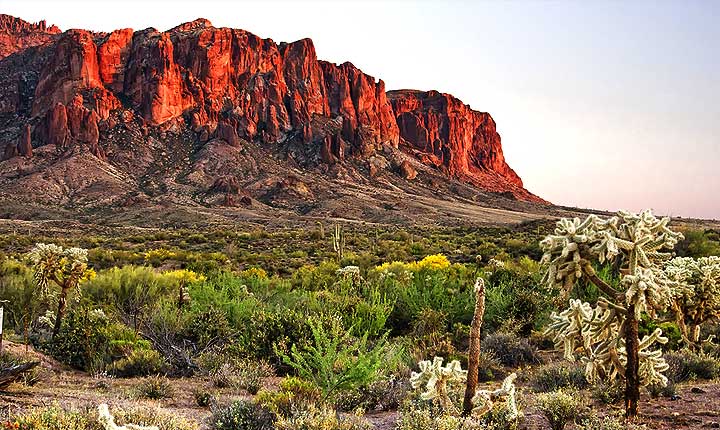 Phoenix is hot... and more

Yes, the temperatures rise. But there is so much more to Phoenix. It’s the fifth-largest metro area in the nation for a reason. After house sitting or pet sitting here, we’re sure you’ll discover why so many are flocking to this desert wonderland.