Denver is officially the 3rd most dog-friendly city in the US.

Which means there's a lot of pet owners in Denver, and when they go on holiday, they need the very best care for their pets—and the best care option is getting a house sitter in Denver. 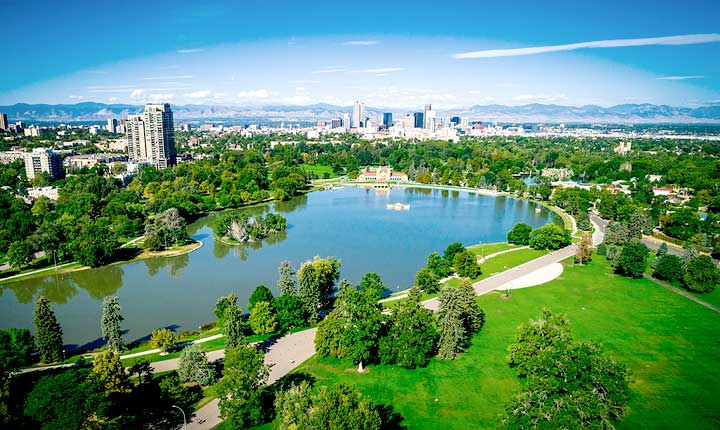 100% free for pet owners in Denver

Pet owners in Denver never pay anything to register, place an ad, search for and contact pet sitters or book one in to look after their pets and home.

100% awesome for pet sitters in Denver

This site is free to explore and easy to use. We provide a secure space for sitters to find house sitting jobs in Denver or anywhere across the US. 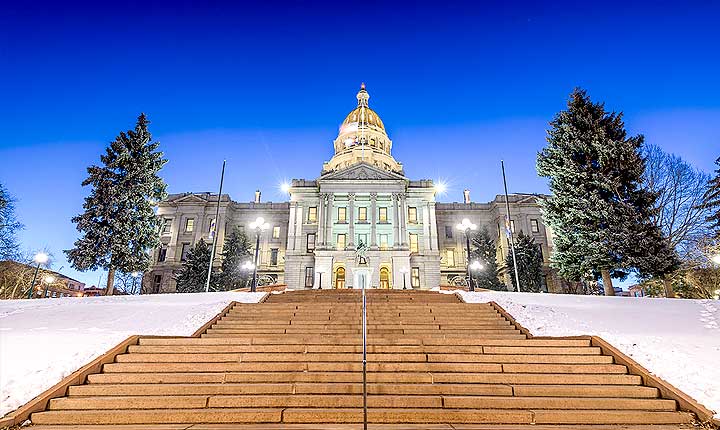 Denver is such a pet-friendly city that several hotels throughout the area welcome dogs with royal treatment, including in-room food and water bowls, grooming and walking services, gourmet treats, and special paws packages with deluxe accommodations.

Known as the Mile-High City, Denver has come a long way since its earliest days in the Wild West. True to its moniker, the city’s elevation really is 5,280 feet, or one mile.

Though today’s residents have traded their gun-slinging ways for outdoorsy fitness gear and casual-hipster work attire. While technically a “mountain town”—Denver has a modern, buzzing downtown that serves as a hub of business and entertainment surrounded by a slew of historic neighborhoods—you will enjoy easy, year-round access to skiing, snowboarding, mountain biking, rafting, hiking trails and every other outdoor activity you can dream of here.

It’s also an easy city to navigate. Traffic can easily be managed during off-peak hours, and bike trails/paths abound.

House Sitting in the Hipster Neighborhoods

Recently gentrified, you’ll feel right at home if you love Subarus plastered with stickers proclaiming the last marathon run or mountain climbed, hip independently owned shops and book stores brimming with literary gems. Most of the homes were built during the Victorian era, though modern architecture is used as in-fill housing for this neighborhood that has officially “arrived.”

As one of Denver’s oldest and most diverse neighborhoods, Five Points was known as the “Harlem of the West” during the days it welcomed jazz greats like Louis Armstrong and Billie Holiday. This area still has a creative vibrancy, which shines through at local coffee houses, live music venues, eclectic restaurants and craft breweries. Don’t miss the one-acre, fenced-in Fuller Dog Park, which even offers water jugs for furry friends looking to cool off.

House Sitting in the Ritzy Neighborhoods

There’s an art district with galleries and live theater as well as an upscale shopping district with names like Tiffany’s and Burberry, and spas galore. Think of this neighborhood as a laid-back Rodeo Drive with charming, picture-perfect residential streets thrown in the mix. It’s also home to Cherry Creek State Park, the largest regional park and recreation area in southeast Denver and home to a 107-acred, fenced Dog Off Leash Area (DOLA) for canine enjoyment. Use of the dog park requires a DOLA pass and a park pass for all vehicles entering the park.

This posh, members-only neighborhood is adjacent to Cherry Creek. Filled with tree-lined streets that lead to stately brick mansions, this quiet, wooded neighborhood is idyllic for long walks with furry friends at all hours. Plus, the Denver Country Club is right across the street—just in case the home’s owners are willing to slip you a day pass (hint, hint). 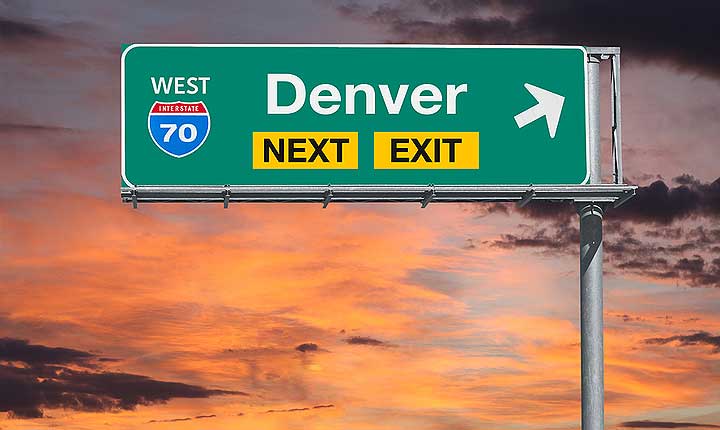 Short for “lower downtown,” LoDo is a pricier place to live than other nearby neighborhoods, but that’s because it has the most going on. Coors Field and the Pepsi Center, home to the Denver Nuggets and Colorado Avalanche, are within walking distance, as well as a bevy of restaurants, museums and nightlife. You can also take any pups in your care to the Railyard Dog Park, an urban, one-acre, off-leash dog park with water fountains and benches.

This is where college grads from the Midwest move after landing their first official job with a tech start-up in Denver. Hoodies are everywhere, but so are great restaurants. It’s also near Downtown, so residents here get big city convenience without the big city prices.

Highly residential, Platt Park is about six miles outside of downtown Denver. It’s quiet but full of things to do. One highlight is Washington Park, offering 155 acres of lushness made even better by two lakes, a crushed granite walking path and free outdoor concerts in the summer.

When you house sit or pet sit in Denver, you’re basically guaranteed mile-high fun in the great outdoors. Rain or shine, snow or no snow, this is a city that begs to be explored and enjoyed to the fullest.