My husband Bill and I retired in 2013 from the United States, sold basically everything, and moved to Costa Rica with two suitcases and a cat each. We became residents and lived there in very rural villages in the mountains as well as just outside the capital city. Five years later our last cat died, and we soon became nomads who travel the world.

For five years I taught at international schools in Valencia, Venezuela and St. Cloud, France. During those years I traveled extensively in Central and South America, the Caribbean, Europe, and even went on safaris in Kenya. in 1990, Bill and I traveled for seven weeks throughout Europe. During the last two years of work and over six years of retirement so far, we have visited countries in Central and South America, Europe, Asia, and Oceania. We love to travel!

As we no longer have pets, and do miss them greatly, we would love to help others enjoy their time away from home and animals. In 2018 we had two sets of pet sitters while in Costa Rica to take care of our remaining cat while we were away. Having experienced that side of sits, we understand what it takes to be absolutely trustworthy, dependable, and reliable as temporary caretakers.

Since we have spent years immersed in foreign cultures, we are quite knowledgeable and comfortable with the adjustments required. I can speak Spanish well enough to get by.

Bill and I each have spent our lives with animals, mainly dogs and cats. As a young adult, Bill cared for many animals at an SPCA in New Jersey. While in Costa Rica we both volunteered for a year and a half at a rescue facility for various wild animals such as toucans, parrots, owls, and sloths, among others. Besides helping with those animals we also cared for chickens, guinea pigs, rabbits, and rats. We prepped food, fed the animals, and cleaned their cages. With our own aging cats we became quite efficient at administering medications orally.

During our second year in Costa Rica, we contracted with a young American couple to finish the interior and spruce up the exterior of a house they had not been able to complete years before. We then lived in it for a year before deciding to move to a different region. The owners wrote, "We want to say thank you to you both for many things. First, for taking interest in our home and finishing it with care and consideration. Second, for caring for the property during your stay."

We have had several successful sits since February 2019 on three continents. Most of these have been through trustedhousesitters.com. I will send you our reviews as attachments at your request. We also have one review with aussiesitters.com and the link is provided in the endorsements.

Bonding with our charges happens quickly and we are always sad to say good-bye at the end of our stay. Our top priorities while sitting are maintaining the routines of your pets and creating a feeling of security for them. We will treat your property with the utmost respect. 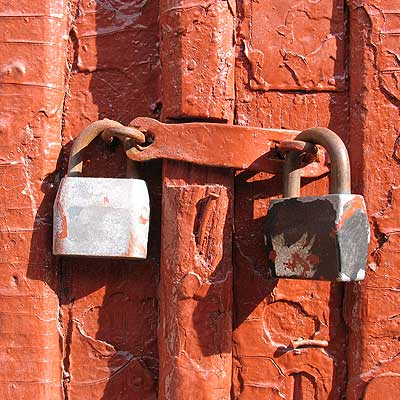 A sitter in your house is the best form of security for your home while you're away. It's 100% free to place a job ad.

Limited Contact: This member has indicated they may be unable to respond to all messages promptly

ID Verification: The ID of this member has been verified.